NEW YORK – October 18, 2021 – Cleerly, the company creating a new standard of care for heart disease, announced today it has appointed Jim Hartman as Chief Revenue Officer. In this role, Jim will be responsible for driving the company’s revenue-generation strategy and execution, globally. He will lead the sales, payer, customer success and partnership channel teams, and will report to James K. Min, MD FACC, founder and CEO of Cleerly.

“I am thrilled to announce Jim’s appointment to a world-class leadership team, dedicated to eradicating heart attacks among both symptomatic and asymptomatic individuals in fee-for-service and value-based healthcare delivery models,” said Dr. Min. “Jim is a transformative global commercial leader, bringing to Cleerly decades of commercial leadership experience in the field of cardiovascular medicine in both traditional med-tech and in digital health. Jim has demonstrated a consistent and proven ability to disseminate life-saving technologies at scale through his unwavering commitment to precision prevention of cardiovascular disease.”

Prior to joining Cleerly, Hartman was vice president of sales and the team leader for third party administrators and resellers at Teladoc Health after its merger with Livongo Health, where he built and led a U.S. health system team focused on commercial sales to health systems as employers and health plan providers. Previously, he was vice president of sales at Maquet Getinge Group and oversaw several product divisions, including cardiovascular interventions. Hartman also directed sales for Maquet’s cardiac and vascular surgery, cardiology, cardiopulmonary and critical care divisions. Additionally, he commercialized traditional cardiac surgery and emerging technologies at Guidant Cardiac Surgery and Boston Scientific after his time at TAP Pharmaceuticals. Hartman holds a Master of Business Administration from New York University’s Stern School of Business and a Bachelor of Business Administration in corporate finance from Stetson University.

“I'm extremely excited to be joining the Cleerly Health team,” Hartman said. "Cleerly’s mission to establish the global adoption of a new standard that provides precision heart care through quantification, characterization, and tracking of primary disease over indirect measures of disease is a mission that I am extremely passionate about. This mission combined with Cleerly’s amazing team, industry-leading technology, and steadfast commitment to serving those living with cardiovascular disease made my decision to join Cleerly Health a very easy one. Cleerly’s technology and our team’s collaboration with healthcare providers are going to single-handedly change how healthcare is delivered for those living with cardiovascular disease not just within the United States, but worldwide.”

Cleerly recently announced the appointments of Brandon Atkinson as Chief Operating Officer and Nick Nieslanik as Chief Technology Officer following its launch with $43 million in Series B funding. 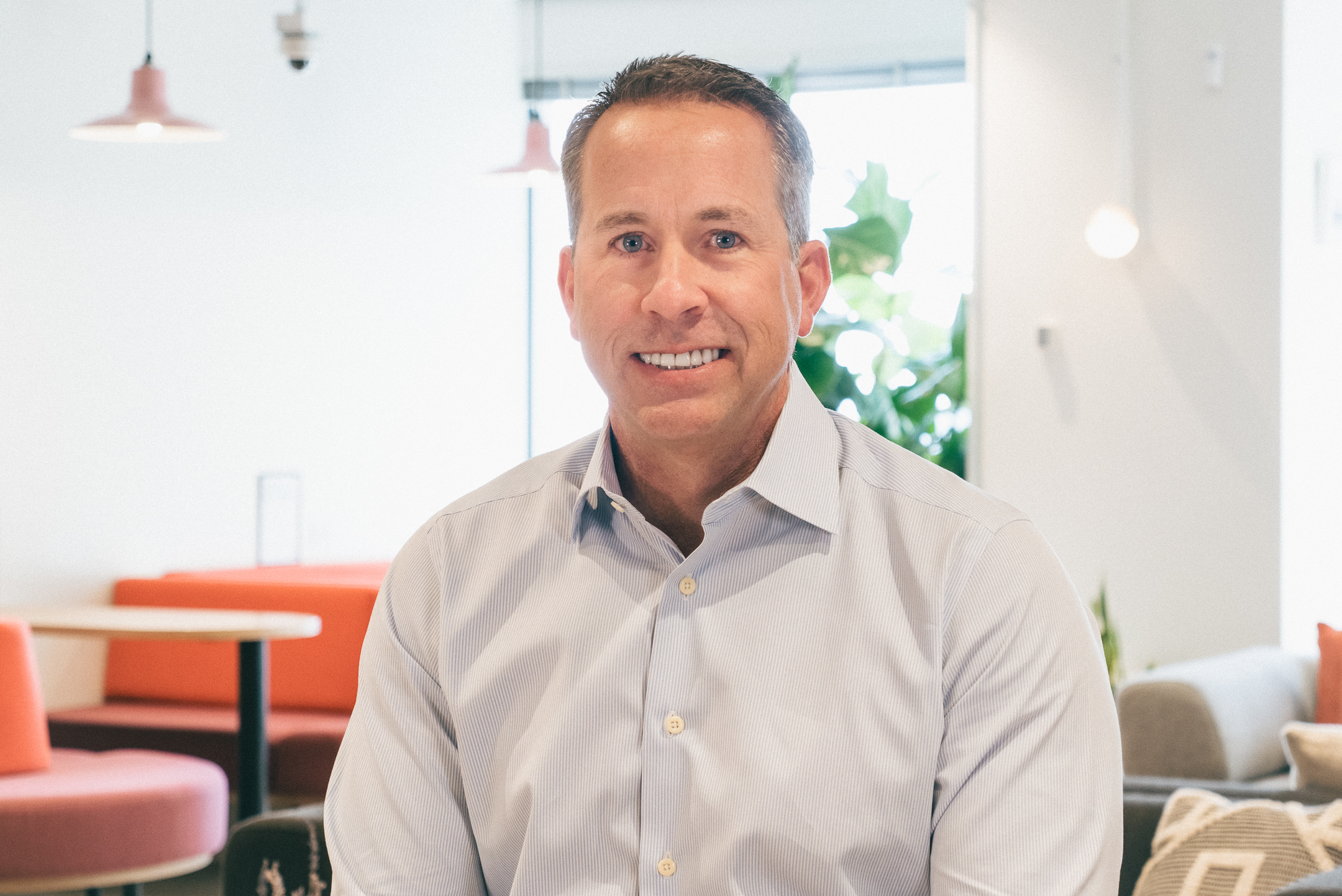 Cleerly is the company creating a new standard of care for heart disease. Through value-based precision diagnostic solutions driven by machine intelligence, Cleerly enables comprehensive phenotyping of coronary artery disease, as determined from advanced non-invasive CT imaging. Led by a world-class clinical and technical team, Cleerly enhances health literacy for each and every stakeholder in the coronary care pathway. For more information, please visit: https://www.cleerlyhealth.com.

If you are a member of the press and would like to speak with a Cleerly spokesperson, please reach out to us at press@cleerlyhealth.com.